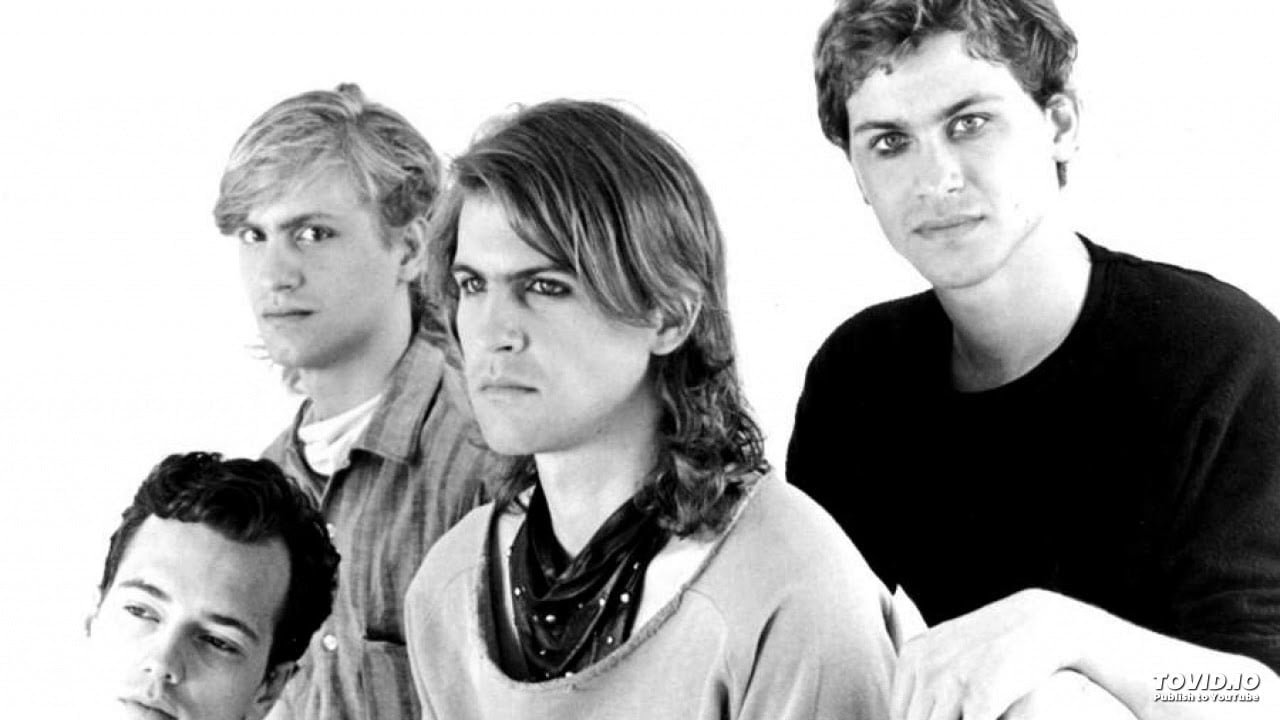 Ivan Eugene Doroschuk, born 9 October 1957, is an American-born Canadian musician. He is the lead vocalist and founding member of Men Without Hats, best known for the hit song “The Safety Dance”.

Men Without Hats are a Canadian new wave and synth-pop band, originally from Montreal, Quebec. Their music is characterized by the baritone voice of their lead singer Ivan Doroschuk, as well as their elaborate use of synthesizers and electronic processing. They achieved their greatest popularity in the 1980s with “The Safety Dance”, a worldwide top ten hit (No. 3 in the United States), and “Pop Goes the World”. After a hiatus for most of the 1990s and 2000s, Doroschuk reformed the band in 2010, and released Love in the Age of War (2012). The group, based in Vancouver, has continued to perform, including tour dates announced in support of the release of two studio albums, Men Without Hats Again (Parts 1 & 2), in 2021 and 2022 respectively. https://www.safetydance.com