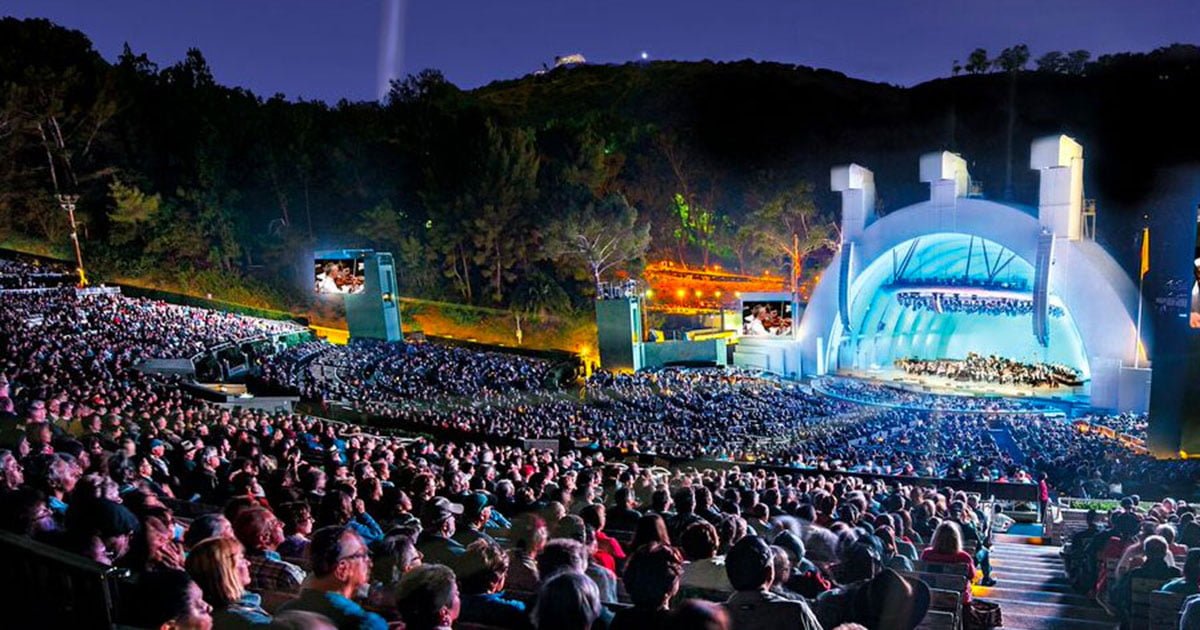 The country’s most famous band shell, the Hollywood Bowl has hosted concerts by everyone from Judy Garland and Louis Armstrong to Elton John and Black Sabbath. Since the 17,500-person capacity venue opened in 1922, artists have been making history there year after year: The Beatles played there in 1965 and 1965 and released the live album, The Beatles at the Hollywood Bowl, using recordings they made there; the Doors do the same in 1968; Monty Python staged their last full revue there in 1982; Kanye West chose the venue as the perfect place to play his 808s & Heartbreak album in its entirety in 2015; Tom Petty and the Heartbreakers played what would be their final shows together there in 2017 before his death. “It was the Hollywood Bowl,” Ringo Starr once said of the Beatles’ gigs there. “[This was an] impressive place to me. I fell in love with Hollywood then, and I’m still in love with Hollywood.” —KORY GROW