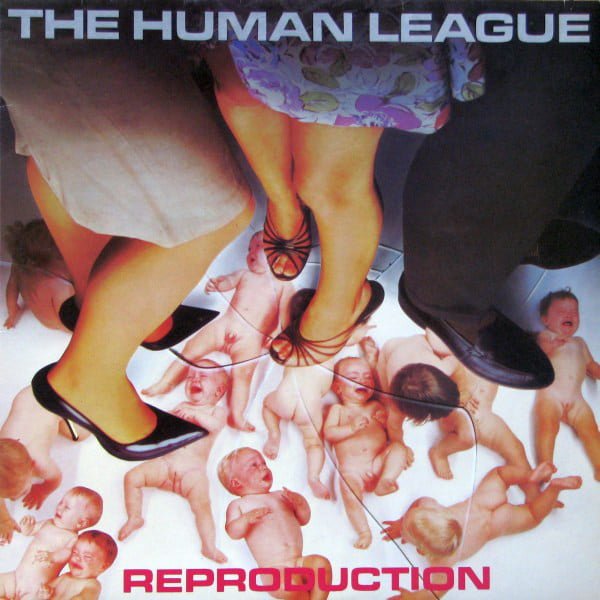 “Being Boiled” the debut release by The Human League was first released on June 30, 1978. Lo-fi electronic releases were almost the norm in ’78, The Normal, Cabaret Voltaire, Throbbing Gristle, Thomas Leer et. al. presenting themselves. There was a second release also on Fast Product in August 1982. “Being Boiled” was a premier release and long way from what the Human League were to become circa the album Dare. […]