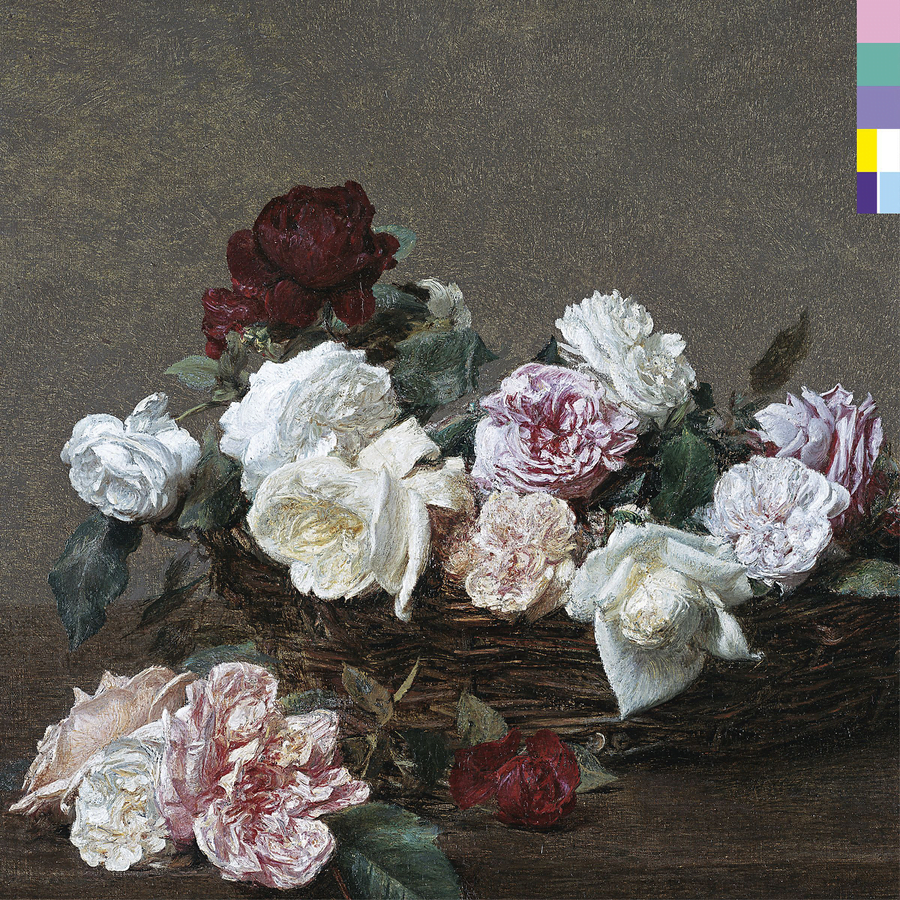 New Order Power, Corruption & Lies is the second studio album by English rock band New Order, released on 2 May 1983 by Factory Records. The album features more electronic tracks than their 1981 debut Movement, with heavier use of synthesizers. The album was met with widespread acclaim, and has been included in music industry lists of the greatest albums of the 1980s and of all time. The cover artwork was by Peter Saville, and in 2010 it was one of ten classic album covers from British artists commemorated on a UK postage stamp issued by the Royal Mail. 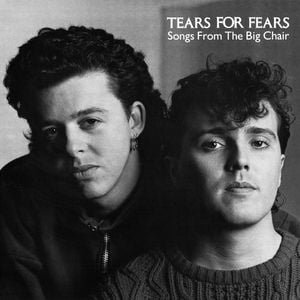 Tears for Fears Songs from the Big Chair

Tears for Fears, released on 25 February 1985 by Phonogram Records. The album peaked at number two in the UK and at number one in the US, becoming a multi-platinum seller and the band's most successful studio album to date. Songs from the Big Chair spawned the commercially successful singles "Mothers Talk", "Shout", "Everybody Wants to Rule the World", "Head over Heels", and "I Believe". 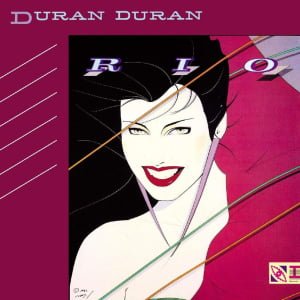 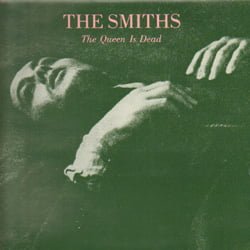