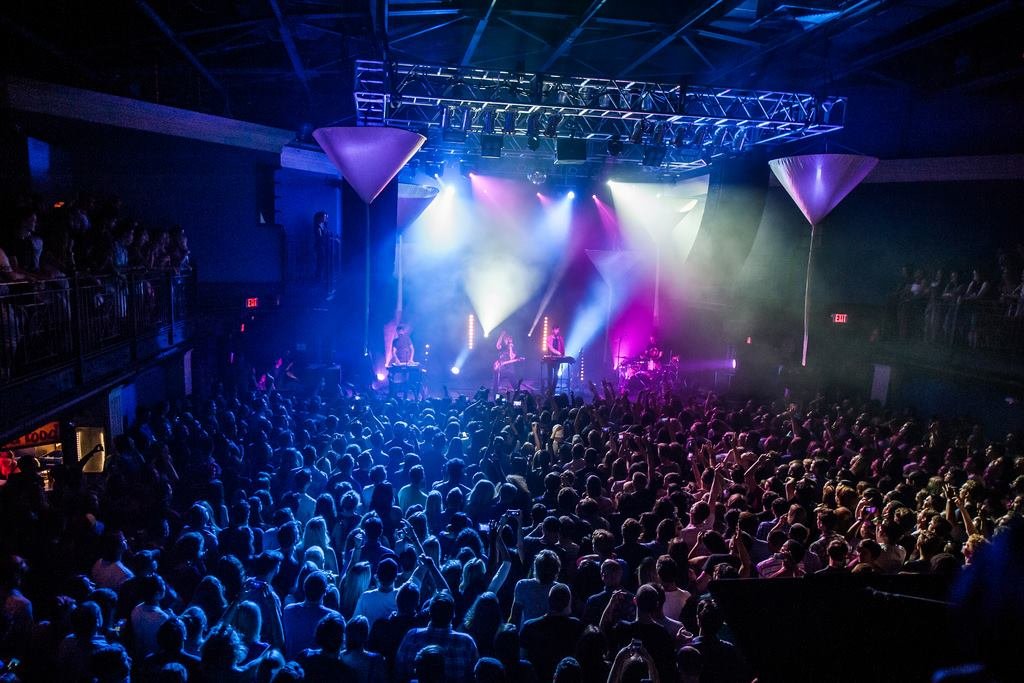 In existence since the early Eighties and at its current location for over 20 years, the 9:30 Club has long been recognized as one of the country’s greatest indie rock venues. For generations, the D.C. music scene has revolved around the venue, which played a central role in the city’s 1980s and 1990s hardcore scene, hosting shows from influential local bands like Fugazi and Minor Threat. Today, 1,200-capacity venue plays host to a constant stream of prominent touring acts, and over the years has also been host to a series of secret shows from bands like Green Day, Radiohead and Red Hot Chili Peppers. Some groups, like Gwar, the Roots and Thievery Corporation have played the venue over 20 times since its opening. In 2013, when Rolling Stone polled artists and industry insiders on the best big-room clubs in the country, the 9:30 Club ended at Number One. —JONATHAN BERNSTEIN